On the album you will find recordings from two releases: “Kapuke” and “Music for Vienna Aktionists”. The first part, originally released under the names Twardawa / Jankowski on MCDR, is a recording of sessions based on a large part of the prepared piano sounds and vocals. In fact, three people took part in the recording; Barbara’s female voice appears as a guest. The second part of the album consists of seven tracks released originally on CDR, which was the first attempt at creating the soundtrack to the silent films of individual performative actions of the Vienna Actionists (including Otto Muehl and Günter Brus). At the same time, it was possible to present the material live together with moving pictures. Today one can enjoy the document to that event again.
This reissue is strictly limited to 200 copies. 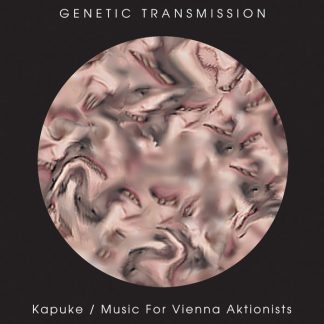