„Traces” is a fourth album released in VIDNA OBMANA reissue series released by Zoharum. This time we present a collaboration with American artist Davidem Lee Myers. Previously it was released in 2003 roku by Klanggalerie. Early 21st century, vidnaObmana teamed up with US experimentalist, of the Arcane Device fame, for a collaborative album that showcases their shared fascination for processing and recycling sound. “Tracers” is the sound evidence of this meeting. A few years later this material was mastered by Dirk Serries and got the new design based on Martina Verhoeven artworks.
Album folded in 6-panels digipack. Limited edition of 400 copies. 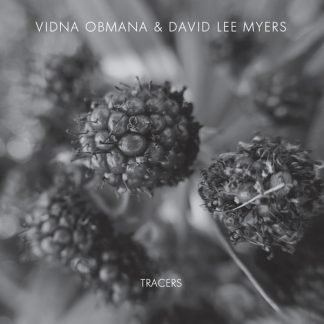