KnifeLadder side: Due to the improvised nature of these recordings they should not be compared to convetional Sond funded independent releases. 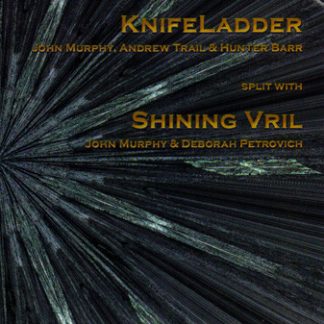