After his debut drone/ambient album bridge that leads nowhere, Lithuanian composer gys produced two new especially suggestive tracks. This is a hypnotic trip to transitional states: between sleep and wakefulness, day and night. This is a travel to the twilight and its secrets, of both nature and subconscious. This short album marked by genius reminds a certain transformation. Opening with sombre anxious accords, the album ends with total immersion into the state close to deep sleep. The album has been released in the heaviest brown 7 inch vinyl. 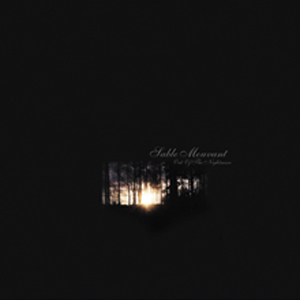