New album is dedicated to the research of mass media’s manipulation of people’s minds. „These recordings include the voice of David Icke. They reflect on the role of the media in shaping and informing opinions (the war in Iraq for example showed the shameless use of the media by a government intent on war whatever the real facts were) and in furthering prejudices and persecution of those who have differing views and dare to express them. aquarel 17-11 Indiestate Distribution 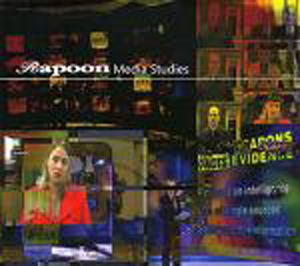