Following in the footsteps of last year’s single «Mobula», Norn’s new full-length album «Oneirophant» continues a meandering journey through the subconscious and presents us with nine new tales of destruction and transcendence.

The album is quite an esoteric trip to say the least: Densely layered melancholic drones collide with brick-wall ambient effigies, while the disquieting narration and grain-ridden dirges both build up hazy, unworldly vistas and subsequently warps them by placing the focus back on the perceiver of these very things.

Next to an improvisational approach, elemental in the compositional set up is the use of noise as a control source. Norn uses it to allow subtle activity to ‘show itself’ as the random force pushes it across the lower limit of what is consciously discernable – something that aligns perfectly with the dream-based content and enhances the way it captures that what is lingering below the threshold of perception.

This truly is apocalyptic ambient from another realm. 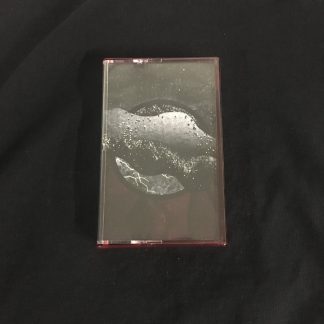