Tunnel Vision/Mind Reaper, the eleventh album of Swedish artist Erik Jarl, is undoubtedly the most suggestive music recorded by the author under the flag of JARL logo. Although in terms of style the sound reminds previous albums, the tracks are characterised by very long duration and deep hypnotic effect. Each album composition separately and the album as a whole that are marked by special completeness create very strong and specific mood. In short, Tunnel Vision/Mind Reaper can be described as an alien hostile space: still unknown and undiscovered abyss where staying too long is dangerous. This album is the radiation disrupting the inner world of the audience silently and uncompromisingly. Both albums total is much over 2 hours. Lim. E 200.(autarkeia) 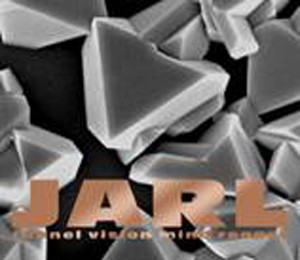