After the split with Echoes Of Yul, Thaw once again veers into the ambient/improvisation/drone territory with “St. Phenome Alley”, despite being widely regarded as a black metal band (although noisy and experimental). It’s a sort of getaway, yet it never feels forced, and evokes just the right amount of disarming discomfort while still being perfectly accessible and interesting.
The CD consists of two completely improvised tracks, both recorded even before the amazingly well-received sophomore album, Earth Ground, and their extensive European tour alongside Behemoth and Bolzer.
INFINITE FOG KSZ 012 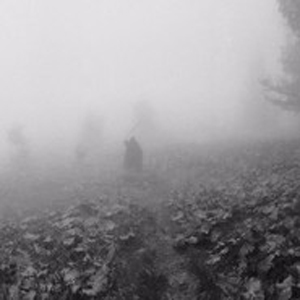