Part of Dorobo Limited Editions. Released to co-incide with their tour of San Francisco, the ‘Grain’ compilation highlights the work of this 4 of Australia’s eminent sound artists. 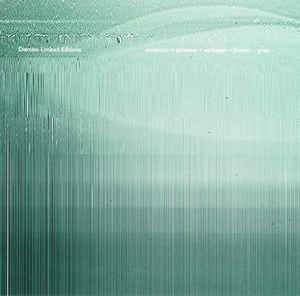