Limited edition of 200 copies.
This re-issue includes the expanded version on 3 LP and also on 2 CD. 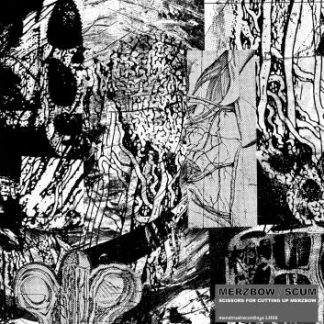