A brutal murder was committed in Ostia beach near Rome on 2 November 1975. A car ran over a man, turned around and repeated the act. Pier Paolo Pasolini was the victim. The murderer was found and confessed to murdering Pasolini. However, later on, he claimed he was forced to do it. They threatened they would kill his family otherwise. Them naturally being the cops. Since the truth emerged only several years after closing the case, the majority linked the death of the famous society figure, poet, essayist and filmmaker with his outrageous movie “Salò, or the 120 Days of Sodom”. “Borgata”, the forth full-length album by Maldur Atai, centres on the events described in this unpopular book. Autarkeia 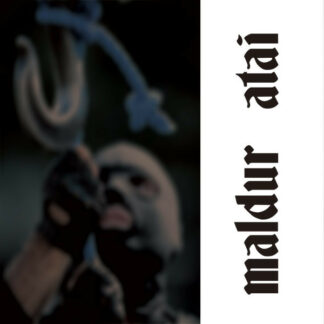