K11 (aka Pietro Riparbelli) can be compared and in our opinion is the new Bad Sector. Sound sources and intents are different but the end results are ending in a very similar sound layer. The sound soursces for this album was recorded at the enchanting park of Monsters of Bomarzo. The park of Monsters of Bomarzo was devised by the architect Pirro Ligorio (he completed the Cathedral of Saint Peter in Rome after the death of Michelangelo and built Villa d’Este in Tivoli) on commission of Prince Pier Francesco Orsini, called Vicino, only to vent the heart broken at the death of is wife Giulia Farnese. The park was born in 1552 as “Villa of Wonders” to be the only one of it’s kind in the world. Incredible but true, the Park of Monsters remained in complete oblivion till 1954 and only few people was aware about all the fantastic treasures contained within the park for over 400 years ! K11 was recording the soul of this park of Monsters and Wonders and after re-working the sounds he delivers us a trip between reality and dream. Psychadelic, ritual ambient music from an other space, from an other era, from an other land… OEC141 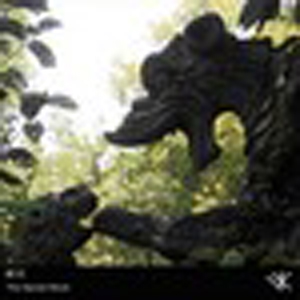