From the ashes of the well know dark folk band Kutna Hora, was born HYPERBOREI. This project is not only one of its original menbers and Fernando Dallas from the band Nekrodamus, is also the release number 100 of the argentine record’s label!! HYPERBOREI presents a concept album inspired by the lost cities in the history of mankind. The music is sublime, from clasical music, dark folk, martial, neoclasic and ritual. A very good mix of this styles of music. Music composed by Gabriel Carbone and Fernando Dallas. Male (Gabriel M. Carbone from Kutna Hora, Gaby Nekro from Nekrodamus ) and female voices ( soprano’s singer Karina Gonzalez from Raven Wings ) as the participation of the band Kazeria in one song. An amazing album, full of melodies, refinements and delicated arrangements. Do not miss listening to this album…you will love it!! Digipack CD Martial/Folk/Neoclasic/Ritual Twilight Records TW 1.100 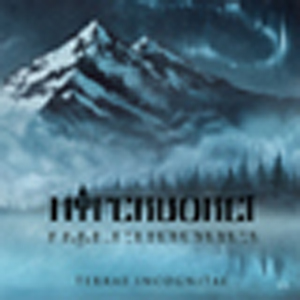