Mare morphosis‘ forms the third & final part of TROUMs so called ‚Power Romantic‘ trilogy that started with ‚Mare Idiophonika‘ in 2010. The basic materials & arrangements for this one long epic piece were created from 2009-2013 (partly based on the recordings for the ‚Bach Eingeschaltet, Dritter Band‘ 7 dealing with experimental reworkings of J.S.BACH pieces) & to some extent used live in different live-programmes: A piece like an ‚Ocean of Transformations‘, morphing through various stages of intensity. ‚Mare morphosis‘ stands out in the history of TROUM studio-albums as their most symphonic, refined and orchestral effort so far. Cover photography by Paul Takahashi, graphic design by Tilmann Benninghaus (8 panel fold out digipack). Transgredient Records TR-09 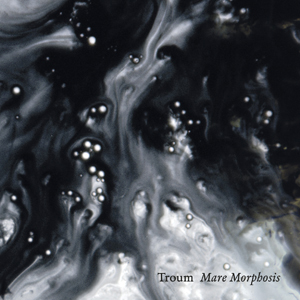