Reissue of the rare LP from 1982 and additional material from various tapes of that period. Includes two long Industrial tracks in the way of Throbbing Gristle and 22 tracks of experimental minimal synth music, comparable to Cabaret Voltaire and Conrad Schnitzler. The 7″ includes two tracks with voice in best minimal synth style. All composed and recorded in the early eighties by Andy Wilson, who also played with Bourbonese Qualk, released a book about the german band „Faust“ and nowadays plays under the names „Sunseastar“ and „The Grand Erector“. Comes in gatefold cover with special finish print and stamped inner sleeves. Limited and numbered edition of 500 copies, first 250 copies as boxset (silkscreened cover) with the 7″, an additional CD of bonus material, two booklets (one with original artwork and an interview, the other one including the complete discograhy), postcards and buttons. (YouDo) 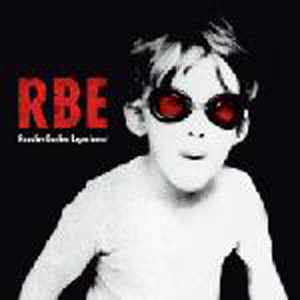