MAURIZIO BIANCHI & RYAN MARTIN – AS STRONG AS DEATH IS – 2LP

Based on Song of Solomon, chapter 8, verse 6.
Recorded in Opera, Italy and Brooklyn, NY on various occasions during 2010 through 2012.
This release was originally released in 2013 as a limited double cassette on Ryan Martin’s own Robert & Leopold imprint.
Comes with a coupon for a free digital download.
Edition of 100 copies on white vinyl. 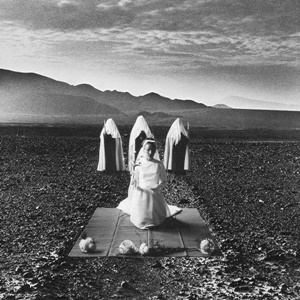