for fans of: early CMI releases and Phallus Dei “PontifexMaximus”

GODWIN POINT is a side project of DAWN & DUSK ENTWINED and presents their darker / nightmarish side.

GODWIN POINT was born in 2020, the same time Dawn + Dusk Entwined was reactivated, and served as a catch-all for all the ideas that wouldn’t fit D+DE.

While the first album focused on the madness of the political leaders of many nations, the new album criticizes the behavior and everlasting influence of the Catholic Church on our society.

The musical realization is done in a mixture of DarkAmbient and Post-Industrial, and is very reminiscent of the early CMI releases (Sophia, Raison D Etre, BDN.. ) and PHALLUS DEI “Pontifex Maximus”. 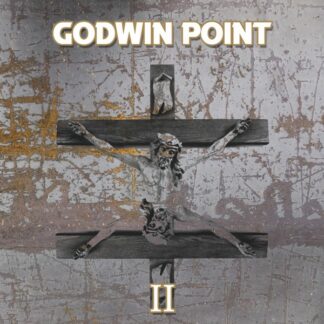