Derniere Volonte is an artist that has been evolving over the years, starting from 1998 with the thematic limited cassette release „Obeir et mourir“ which was an historical snapshot of a particular place in time. 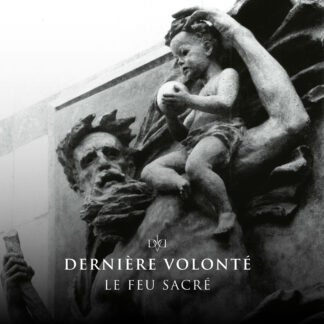