Finally available again and comes in a nice Digipak now. With this album Albin Julius set a new musicgenre with thousands of followers. It starts with this album in the year 1998 even if this was not the first Der Blutharsch recording. What happend the next years is history now, but finally this groundbreaking album is available again in its fourth rerpressing on CD after 2000, 2005 and besides two vinyl editions there is still a big demand after this milestone of martial industrial folk. A must have. EAN: 4038846300035 WKN3 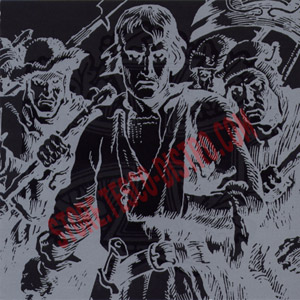