Not much is known about his early life. In 1980, in the ruins of a deserted monastery, a nun’s testimony was discovered. This anonymous scripture reveals that Darkest was a ritual composer of the Middle Ages who became a knight, then a crusader and mysteriously disappeared. According to this manuscript, visionary monks and nuns kept Darkest’s identity hidden from the religious community. 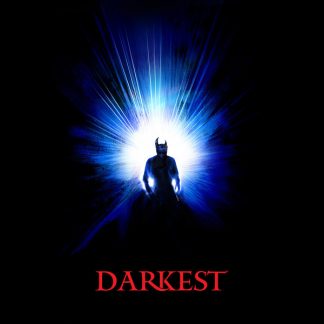