„Silence“ is yet another, the fourth album by Aquavoice in the Zoharum catalog. Two years after the compilation „Early Recordings“, the project delivers a completely new album consisting of 13 compositions stylistically kept in the vein which Tadeusz Łuczejko accustomed us to on his previous materials. „Silence“ is the ambient in its purest form, it is extremely rich, interesting, multicoloured electronic music.
The release of „Silence“ will be held during this year’s edition of MPM Ambient Festival in Gorlice. 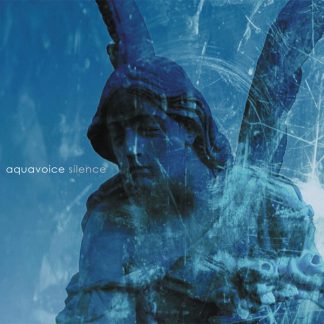