Limited to 300 copies. Includes a double-sided insert and a poster. All posters printed by Chefsideologen.

Recorded in an abandoned slaughter house in Borlänge, Sweden 2017-2019. 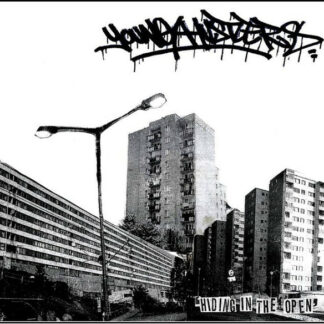