Edition of 300 copies on black vinyl.
Comes with metallic silver on black covers.
autoerotichrist is the noise enigma of r mason from enemy soil and anjilla. they did three classic split 7” in the 90’s with richard ramirez, japanese torture comedy hour and incapacitants. this is their first release in nearly 15 years and doesn’t disappoint! pure arcane and explosive noise in the way that is gone from our terrible world now.

prurient side is ‘black medieval grind’ short burst tracks of electronic prayers from 2001 in the style of mater dolorosa and the split 7” with mindflayer cult. usa noise! metallic silver on black covers. 200 copies on black, silver, clear splatter vinyl. 300 copies on black vinyl. 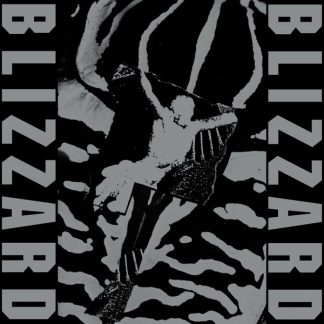