Over an hour of best analogue material from the King of Japanese noise. Reissue of an extremely rare cassette, dating back to 1985, originally released by Merzbow’s own label ZSF Produkt, and in France by Le Syndicat. All tracks made for “Nil-Vagina Mail-Action February 85″. Recorded at Merz-bau Studio, and not ‘live’ as the title would suggest. All material taken from the original master tapes and remastered for 2016. 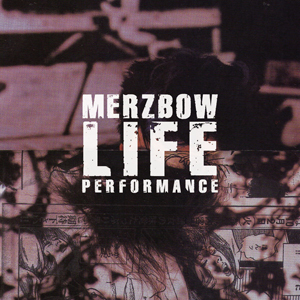