This is a compilation which gathers rare Maeror Tri tracks which only appeared on cassettes (both full-length and compilations). It covers a period from 1989 to 1996. Meditamentum I was originally released in 1994. Meditamentum II was originally released in 1999. This collection comes with two additional bonus tracks. The release is presented in a lavish gatefold Japanese vinyl replica with two inner cardsleeves. 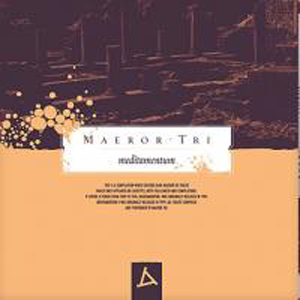