The creation of “Life” holds a connection to the tragic events that have occurred in the Persian Gulf since the early 90’s. The two tracks, “Life” and “Women In Black,” were both composed in 1991, prior to the release of their premier album, “Prayer.” These tracks were remixed in 2003, complete with their evocative atmosphere of intense emotion and resonating analog tone. The dates are significant, being that the Persian Gulf was revisited by the shadow of war in those particular years (1991 and 2003). 30% of every copy of this album sold will be contributed to the support of the impoverished peoples of the Gulf area. 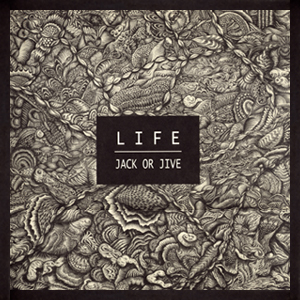