As the first one in GT Archive Series, we release the debut material entitled simply “Genetic Transmission” released earlier on an OBUH tape in 1997.
Now enriched and mastered by Tomasz Twardawa. It has been 20 years since its first release, but the recordings of sonic search still sound fresh and intriguing. We will find here compositions kept in the characteristic style of GT: harsh, metallic sounds, a mechanical structure, brut collages created using only analog sources and recorded in exactly the same manner – without the use of computers. In these dense structures, the artist concluded his entire manifesto, a declaration of his own research which has been developed consistently through his next sessions. “Genetic Transmission 1” is the starting point of your adventure with this project. 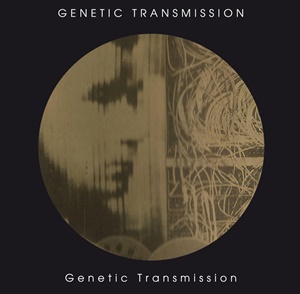