“walking through the streets of venezia, i imagined a musical
soundtrack. obsessed with the city’s beauty and history, i planned to
produce my own musical tale. lots of cultures and civilisations
influenced venice history. their rituals and knowledge make part of the
obscure side which existed throughout the centuries. i was thinking of
pure ritualistic and tribal music, a more specific ritual sound as what
i produced up to now. ah cama-sotz is known for tribal ritualistic
stuff, but these 4 tracks would follow a different path. venice gave me
the possibility to express myself in a different musical context, still
with a recognisable sound conveying the listener throughout musical
culture and history. charged mystical atmospheres with sensual
undertones and eastern influences.” ah cama-sotz 2022 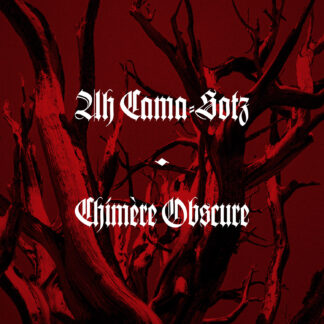