Known for his collaborative work with Svartsinn as well as his work with Wordclock (Cryo Chamber), cellist and composer Amund Ulvestad presents some of his more obscure ambient and textural works in this debut album. Originally created for the theatre stage, later reworked and deepened, Ulvestad’s musical world stretches from the misty and ethereal to an intensely physical, almost violent presence. Drawing from material such as Hamsun’s mysterious Pan, the old Irish song Aisling Gheal, and from contemporary texts on death and the moments gone to Norse ideas of youth, these musical works reflect a rich textual tradition on life and death. 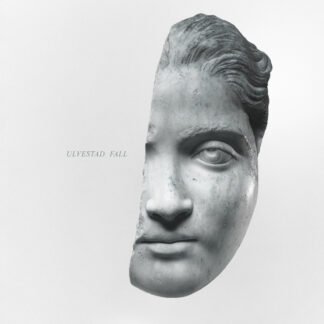