kodak-gold-cd-r/lim.149,here is their debut album: a pearl of deep mood music – a urban lament. Sunday Strain are Stephan S. (Llovespell) and Dorain W., a female singer who was part of different gothic/wave bands before this. imagine the 4ad-universe of the second half of the 80’s – and while you do that:forget any electric guitar – and the athmosphere of a more introverted trip hop release of the late 90’s.includes a cover version of the Antlers Mulm track „bohemians from beyond“. sue standard fold out paper cover with hand coloured details. (sue29) 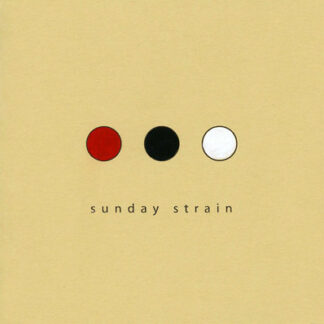