a one man project born in summer 2010, after long experimentations first real song was born in late 2010. Between november 2010 and september 2011, 9 songs have been composed. music is inspired by history, rise and fall of empires. This is also a critic of the modern society, decay taking more and more place, return to tradition in the metaphysic sense being the only remedy to that. For fans of Triarii, Arditi, etc… Digipack CD Martial/Folk Twilight Records TW 1.98 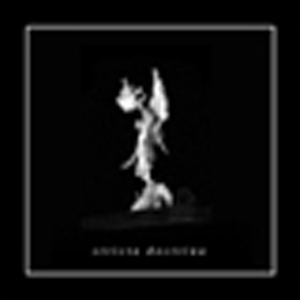