“Abandon [uh-ban-duh n]
The concept of leaving completely and finally forsake utterly; desert: to abandon a child; to abandon a sinking ship. To give up; discontinue; withdraw from: to abandon hope. To give up the control of: to abandon a city to an enemy army. To yield (oneself) without restraint or moderation; give (oneself) over to natural impulses, usually without self-control: to abandon oneself. Law. to cast away, leave, or desert, as property or a child. Obsolete. To banish.”
Following the unrestrained act of aggression that was 2014’s “Altamont Rising”, SHIFT returns to more personal and ethereal domains on “Abandon”. Created over a ten year period from a huge cache of sources, boiled down to four tracks of unyielding slow moving heaviness. Abandon features several guest appearances and is SHIFT’s most complex recording to date. 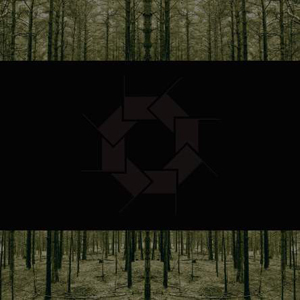