Casablanca Flamethrower deals with alternative histories. About hidden allied war crimes. The wild and ferocious airborne divisions once they passed the beachhead and their fateful encounters with civilians. About forgotten victims and known memorials. We deal here with the memorials we see that were created after the fact. By ’hiding what is known’ we see another history, another past… a past without a future!

These are the songs from torture chambers across hateful american shores.
TRACK LIST: 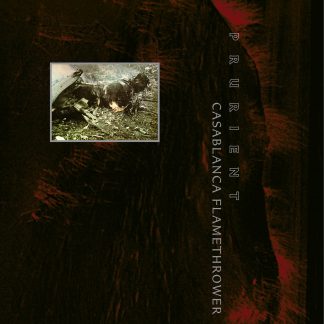