Anti Mother is a follow-up from Czech ambient-industrial pioneers The Three, whose works foresaw and predestined the musical algorithms and the development the Czech industrial scene. After their last studio session in 1995, which resulted in seven compositions that blazed the trail later walked by such artists as Steve Roach or Yen Pox, Project the Three’s activity was frozen. After eight years of hibernation they have metamorphosized into „Anti Mother.“ 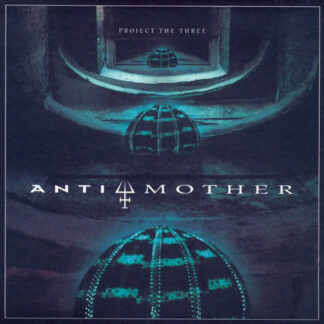