Imperial Horizon by Kevin Drumm is a further examination into sustained tone as most recently heard on his previous Hospital Productions benchmark album, Imperial Distortion, stretching out minimalism to unreached heights of serene ambient.lulling electronic drones slowly transform over the course of the hour plus piece in constant flux,echoing both an existential terror and Zen calm. mutations grow so quietly only the body opens to identify this change while the mind closes. the ephemeral and seeming lightness of the tones hang with taut balance in contrast to the method in which they are overlapped and rotated with deadly weight. How wildly divergent emotions rise, hover, and fall using so little is a mystery that only Kevin Drumm can provide. While you may not find an answer, you can certainly get lost in the question.Hos251 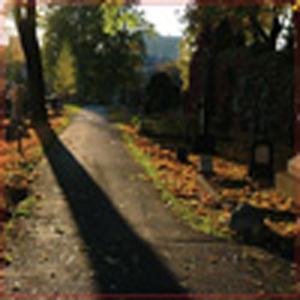