Zoharum presents ECHOES OF YUL in their new release entitled “Tether”. After 2 longplayers (“Echoes of Yul” on We Are All Pacinos and “Cold Ground” on Avantgarde) and a split CD, it’s time for the next release, atypical in every respect. It’s not a full album in the exact meaning of this word. “Tether” is an extended play which has a record running time for such a release which clocks at 78 minutes. It’s a stylistically varied project which is the result of the collaboration with many artists of different backgrounds. “Tether” contains 4 new tracks full of slow heavy riffs, sounds from broken synths and ethereal atmospheres plus a number of reinterpretations by Different State, iconAclass (MCDalek), James Plotkin (OLD, Khanate), Maciek Szymczuk, Stendek, Steve Austin (Today is the Day). All compiled to sound not like a compilation, but a stand-alone cohesive album with many unexpected twists and turns. Release date: 25.01.2014 This CD is packaged in a ecopak. Zoharum Zohar 061-2 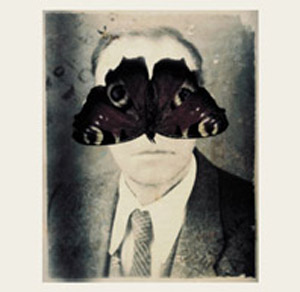