Djinn returns after about 10 years from his last full-length album with this new work based on year 1978. The year in the modern era in which the biggest mass-suicide was perpetrated. More than 900 person was killing themselves on November 18 1978 in Jonestown, exactly the same day in which Vintras, the mind behind Djinn, was born. A date which became the symbol of the beginning and the end, of self-inflicted death. In this album Vntras collects the more obscure side of mankind actions and reproduce them into a very dark form of death ambient, without hope, without future. Pure antisocial muzak, exactly the way he likes to represent himself. OEC182 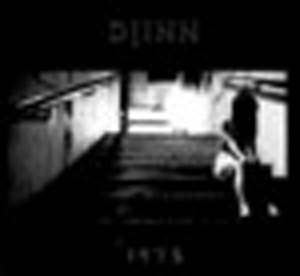