Cd comes in 7″ cover. Finally we took the decision to re-edit into digital format one of the very best Brume albums ever ! This album was released in early Brume and OEC Tapes Age ! Some notes by the author : “Radiations and heat!… It was in 1989 and i got the idea to record a concept album about our old good Sun! In a first time, subjective sounds & structures were created: pagan percussion & voice simulating a primal dance and invocation to the Sun. In a second time some ring modulated electronic sounds and electroacoustic drones simulating the heat and ultraviolet ray was recorded. All that has been assembled in order to give life to a mental movie, “an offering to the Sun”… All this sounds very pretty but the Sun is often murderous. Dryness, skin cancer… Everything on this earth has its dark side! And the dark side of the Sun is the most dangerous thing on our planet! So enter “The Sun” and let his music burn your skin! (OEC 109) 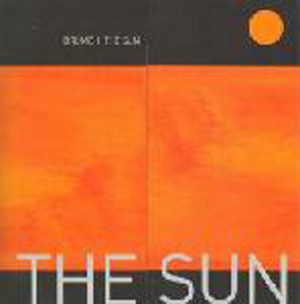