Artikelnummer: UR001 Kategorie: CDs - B Schlagwort: UR MUZIK [POLAND]

We at Ur Muzik headquarters love Sweden… and we are proud to present our very first release ‚Zielona Góra‘ by the well known Swedish acts Beyond Sensory Experience and Moljebka Pvlse. Both bands were invited in April 2008 to play a concert in Zielona Góra, Poland. After the concert the two bands joined together on stage and recorded the raw material for this release. This material was then taken to chilly Stockholm and reworked by the artists. The result is a monumental, 70 minutes long, dark ambient work that unifies the excellence of Beyond Sensory Experience and Moljebka Pvlse’s worlds. Released as a digipack and limited to 500 copies only. 5 tracks 70min. UR-MUSIC (UR 001) 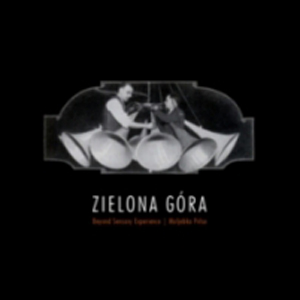