ANTIchildLEAGUE AKA Gaya Donadio The premier promoter of Noise- Industrial and Neo-Folk in London via Hinoeuma the Malediction for more than the last decade. The Father An eclectic work that journeyʼs from dark experimental ambient music to harsh noise, combined with both spoken word and hostile vocalizations. The musical or backing structures are derived from field recordings, self created loops, both classical analogue and software synth and rhythms. The Father is an exploration into the world of society control, over population, religions and physiological trauma. This is the first complete album work from ACL in its ten years history of sporadic collaborations. Recorded both in London and in sight of the Italian Chapel Orkney between 1998 to 2008. Mixed by godlesstate aka Patrick Leagas 6comm/Death in June ACL is currently performing both in the UK and Europe in December. A small tour is being planned for the Spring of 2009 in locations on mainland Europe. Hagshadow Hag01 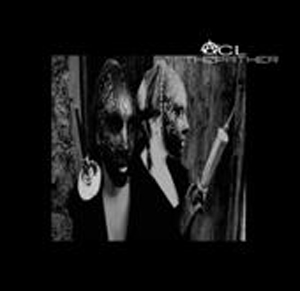