LTD200 numbered, incl. 2 inserts
“Our land is a haven. A haven of freedom, equality and fraternity, where each and every culture live in peace and harmony. At least, that is what the politicians and the technocrats
proudly claim. The truth is, our land is collapsing from within, where no go zones range from simple neighborhoods to entire cities. No gunfights in the streets, though: it is all about taking control of the norm, the ideology, the moral prohibition, the hierarchy of values, the destiny. In one word: the culture. In only a generation, the so-called haven has become a battlefield of cultural and religious conflict between the newcomers and the natives. One can expect free speech to turn soon into hate speech, then into bombs and firearms.” 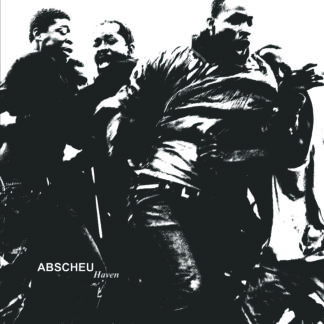