A bit more than two years after the two-disc split with 1000Schoen (ZOHAR 070-2), Ab Intra is back with a new album. After two previous successful ventures entitled „Aura Imaginalis“ (ZOHAR 006-2) and „Supremus“ (ZOHAR 026-2) the new release is a record of its research in the field of music.
„HENOSIS“ (Greek for unity, unification) is a scene of a suggestive sonic travel; a travel uniting opposites at different symbolic levels. The sounds on the album are an attempt to reflect the transforming process expressed through color, intensity and frequency. In this sense, the album is a conceptual whole strongly interacting with the imagination of the audience. 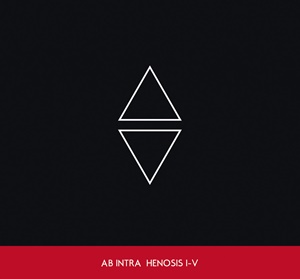