And so the journey formally ends for Wolfskin, 15 years from whence it began with the release of the Hidden Fortress cassette back in 1995. The essence of Wolfskin has transformed and mutated throughout the years, reaching on „The Stonegates of Silence“ it’s simpler form….one of desolation, solitude, insanity and death, the final frontiers of human existence. As he did with The Hidden Fortress: A Revisitation CD, Wolfskin once again pairs up with Anders Peterson of Objekt 4 fame, now operating under the name of Last Industrial Estate for the purposes of this recording. This is Wolfskin at its bleakest and most restrained, offering 5 tracks of enveloping ambience built around foggy, ambiguous textures and an endless flow of drifting isolationism, shapeless horrors, and oppressive subterranean heaviness. In the case of Stonegates, Wolfskin goes out not with a bang, but with a slow, evolutionary creep into the shadows, forever etched in the lexicon of dark ambient music. In 4 panel digipak. MALIGNANT (TumorCD46) 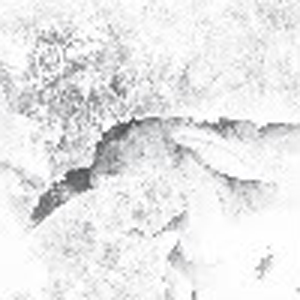