Originally released as a cassette a decade ago (with SHOCK CITY), the original tapes have been radically remixed by the band, then digitally mastered to bring out the extreme sound of the UK’s premiere Industrial unit. Do not expect simple noise – this album contains extreme electronics, mixed with dark ambient rumblings, the sound of armoured helicopters and military transmissions. It was originally issued as a comment of the Gulf War, then raging in the early 1990s. Released a decade later in this remixed format,Ltd x 400 copies black vinyl in a full colour sleeve. Comes with CD version in a card sleeve CSR42 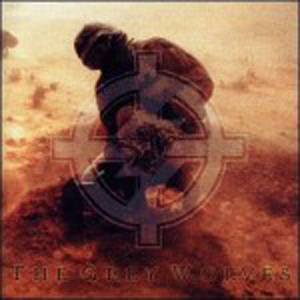