New album by Shrine and his signature sound design this time based on the “Nausicaä of the Valley of the Wind”, a Japanese manga from the 80’s by Hayao Miyazaki and the subsequent anime of the same name. “Nausicaä” is a story of Earth’s future a thousand years after the collapse of industrial civilization, when most of the planet is covered by a toxic jungle filled with deadly spores that choke all human life. An ode to the relationship between humanity and nature, and a call of awareness to the environmental crisis we all face. 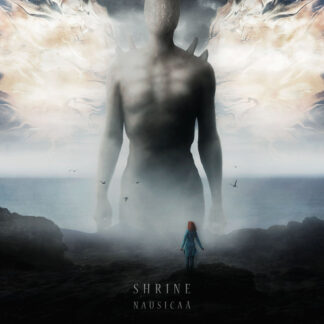