This was originally a vinyl release, black cover with a gold psychic cross; no label, no track listings, catalogue number appears to be just PTV, stamped in run out groove. The CD is a late ’90s re-issue of the LP.

This release is semi-official; released by Justin Mitchell of Cold Spring Rec. in cooperation with Genesis P-Orridge. 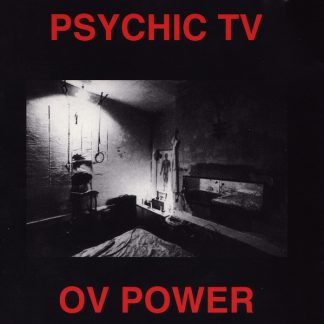