PROSCENIUM – BEHIND THE CURTAIN – CD

An incredibly dark, melancholic album with strong influences from Neo-Classics – musically to be filed somewhere between Arcana, Each Dawn I Die or Profane Grace. Influenced by composers and artists spanning from Beethoven and Brahms, Devil Doll and Lycia to the work of Arcana, Aghast and Puissance, the time had come to move out of the shades and up on the Proscenium. In a world of mistrust and hostility, where things that don’t really matter seem more important than anything, what is hidden behind the curtain? With the dark ambient roots still audible but with added vocals and more emphasis on neo-classical instrumentation the exploration of human reason and fears in the 21st century continues. Proscenium are coming from Sweden. Where else a dark sinister project like this could be based at than in Europe’s most prolific country for dark neo-classic musical output? 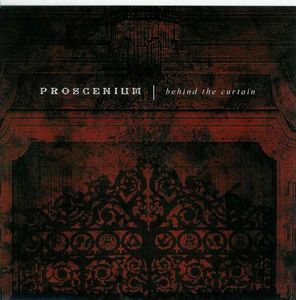 Du siehst: PROSCENIUM – BEHIND THE CURTAIN – CD 6,66 €
In den Warenkorb