This is the new doublealbum, and possibly the last, that will be released as Nordvargr. Henrik has expressed that he has nothing left to give as a darkambient composer, so this might be his final stand. Disc one of Evolution is firmly rooted in classic Nordvargr territories – darkambient but with a slight MZ. 412 touch, as it has some more bombastic and noisy elements to it than what we are used to hear from him. Disc two is divided in two parts – first 8 tracks from the AVART sessions („Music for movement“). Part two is four tracks which are more „elektronika“-styled tracks, and shows another side of his personality. Evolution is best described in Nordvargr’s own words: „Evolution contains elements of music I have recorded over the last ten years as well as completely new material. If you are familiar with my previous albums you will find sounds you have heard before, but in a new setting. But Evolution is not to be confused with a „best of“ album – it is a distilled and refined album of my inner visions and feelings, filtered through my past to show the future, and possibly the end.“ (OEC 116) 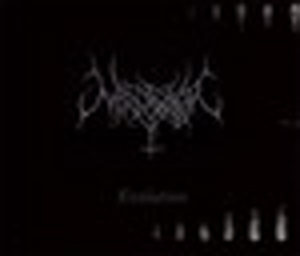