NTL are one oft the most important bands of the German Industrial scene of
the 1980’s. Most of their albums were released as cassettes only – six of
those can be found on this CD. All material here has never seen a release
outside these tapes: „Made on Cuba“, „NTL“, Rekonstruktionen“, „Tavo Ctas
Esna“, „Ware11“ and „Wladiwostok 111984“. Compiled by Sea Wanton, this CD is
filling an essential gap in the band’s discography. Very harsh Industrial
sounds from the Golden Age of German 1980s, traces of Einstürzende Neubauten
and Sprung aus den Wolken. A perfect companion to the SBOTHI CD released in
October this year – both featuring Achim Wollscheid 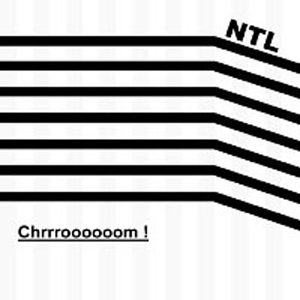