Ukrainian industrial label OLD CAPTAIN presents INSANITY, a double CD reissue of the classic cassette by NAVICON TORTURE TECHNOLOGIES, originally released by LSD ORGANISATION in 2000 AD. Disc One contains the original cassette material, with a previously unreleased bonus title track, retooled for this edition. Disc Two features never before released material covering the project’s formative years. From these meagre beginnings, NTT would go on to work with labels such as MALIGNANT RECORDS, EIBON, and ANT-ZEN, along with many others (who have not stood the test of time), until its dissolution and final releases in 2009. INSANITY serves as a revealing historical document of a notable American power electronics project between the years 1997-2001. The release remastered by John Stilling (Steel Hook Prostheses studio) comes in a 6-panel matte-laminated Digipak limited to 300. 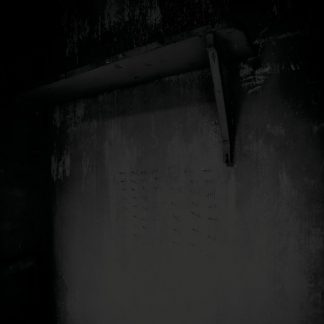